Home/Blogs/Recruiting is consulting, not selling

A few days ago, I was having lunch with a few very talented professionals who used to work as recruitment consultants. Some of them have now moved on to different occupations. One of them told me that she left recruitment role because she was asked by her firm to sell jobs to potential candidates even if candidates did not match with the job requirements. She had to meet sales targets on a quarterly basis to keep her job, and her base salary would be reduced if she didn’t meet her targets. To her, recruiting was like selling. I felt sad that she had had that kind of experience and that the recruitment industry had lost a talented professional.

It is because of such practices that recruitment has branded as selling, I guess. Many talented professionals (who have this perception that recruitment is selling) hesitate to consider a long term career in recruitment.

I’ve been thinking about it since my lunch that day with these professionals, and am now attempting to share my thoughts with an open mind.

It is actually true that everyone, in any profession, has to, in some way, also be a salesperson at times. It doesn’t matter if you are a lawyer or an IT professional or a recruiter. You are always trying to sell your ideas. But I am not looking at the subject from this perspective.

There is a difference between being in a sales role and having selling as one component of a role. Yes, both selling and recruiting rely on pipelines and funnels. Yes, both selling and recruiting involve a lot of calls and pitching. But no, recruiters don’t “sell” candidates to companies. And recruiters don’t “sell” jobs to candidates. Neither candidates, nor jobs, are saleable in the sense that products and services are. Jobs are relationships, not simple one-way transactions. Recruiting is a complicated, consultative, bi-directional matching process. It’s not a sale, in my opinion.

About the Author: Jit Nagpal

Jit has played a leading role in information technology industry for more than 28 years by catering to the needs of customers within financial services, insurance, telecommunications & government sectors, governing projects and managing functional & business operations in Asia Pacific & Middle East.

Does Age Limit Us?

Pain-killers or Vitamins for IT Career

What’s that one technology that’ll make you a winner?

To-Do or To-Be for IT Talents

Interview Tips for IT professionals

Allow Yourself to Be Successful

When Sciente International decided to fund and create MyTechLogy.com in 2012 under its social innovation efforts, it was in line with the company’s aim to help the global IT community and its clients build better technology teams.

On the platform, users can receive free career guidance and insights derived from live market demand analytics, and experienced IT professionals and career coaches. 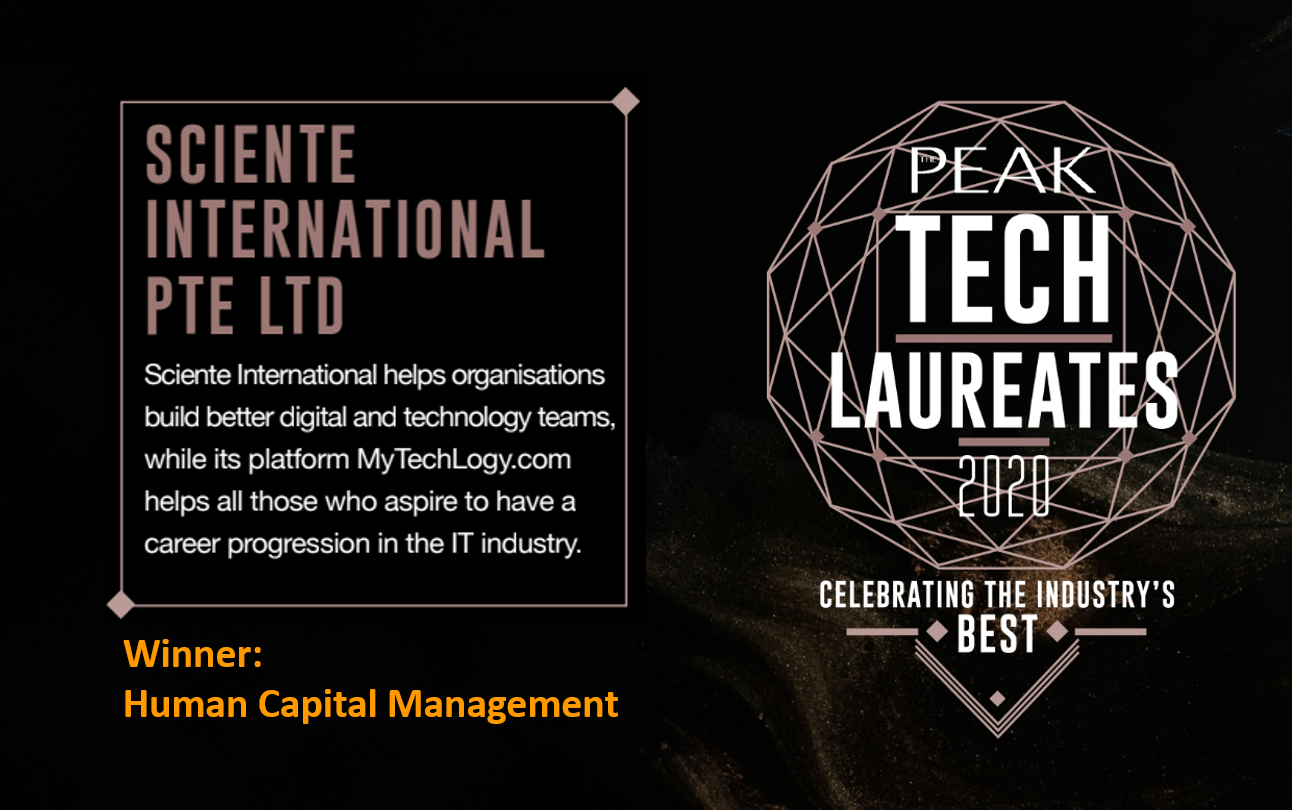 Our consultants help employers and job seekers find the right fit every day.